The Art of Inclusive Communication 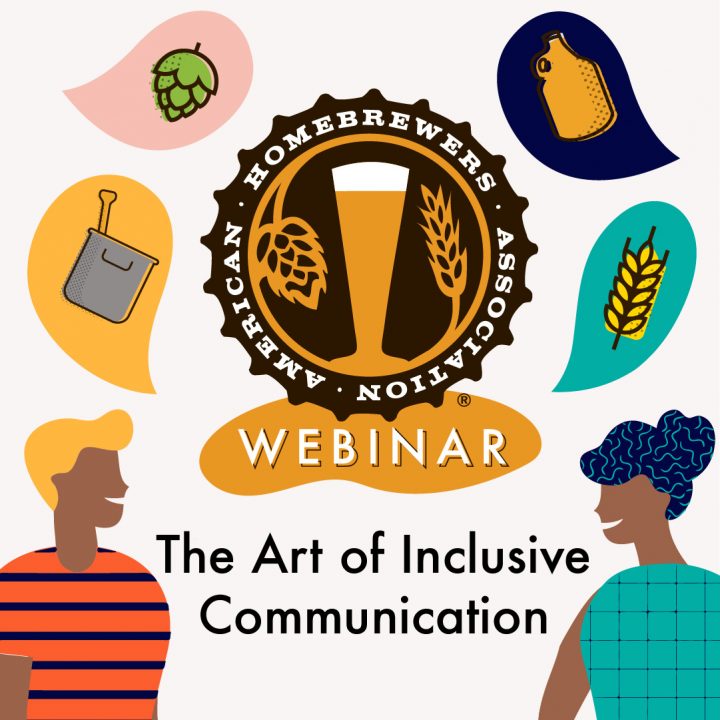 This is a member exclusive event. To register for this event please Log in or Join.

Participants will study a model for understanding intercultural awareness and learn skills that help your own development in diverse settings. Fun, yet thought-provoking exercises help participants learn about how the unwritten rules we live by are not always universal. Diversity, in the fullest sense of the word, which includes not only race and ethnicity, but also gender, sexual orientation, age, lifestyle, and abilities, is explored and valued. Recognition of the advantages some have and the history of exclusion will be touched upon in a way that helps people move forward together. Additionally, we will look at how respectful communication can address difficult comments from others that might be considered racist, sexist, ageist, homophobic, or in other ways derogatory to others. All of this will be done in a safe and respectful learning environment.

This session gets at a heavy yet extremely important topic. Come prepared to evolve your day-to-day communication approach and potentially have memories of applicable situations come to the surface.

Marc A. Meyer is currently the Director of Operations at the National Conflict Resolution Center (NCRC) headquartered in San Diego, California. Originally from Delaware, he moved to California in 2001 to attend college. After studying in San Luis Obispo, San Diego, and Belgium, Marc received his B.S. in International Security and Conflict Resolution.

Marc has been involved with NCRC since 2006 when he worked as an intern in the NCRC's Community division. After his internship, he became a small claims court mediator and hearing officer for NCRC from 2005 to 2009. As a mediator, Marc has mediated over 100 cases, and as a Hearing Officer has administered over 50 hearings. He was hired as a full-time staff member in 2009. Since then, Marc has played a pivotal role in the growth of NCRC’s training initiatives; being the primary driver of creating systems to manage the exponential growth. Marc has helped to lead the organization from conducting twenty five trainings per year to now conducting over six hundred trainings per year.

As Director of Operations at NCRC Marc focuses most of his time on managing the various training projects for NCRC's Training Institute and supporting NCRC projects organization wide. Marc also directs the day to day operations at all NCRC's offices.

Prior to working with NCRC, Marc spent almost 30 years in the hospitality industry. He started scooping ice-cream and making cheesesteaks when he was 10. Over the following 25 years Marc washed dishes, delivered pizzas, expedited at restaurants, fixed hotel toilets, managed private bars, bartended, scooped ice-cream (again), and waited a lot of tables. His favorite bartending assignment was in Brussels, Belgium.

Marc had his first craft beer in 1993; a Redhook ESB. He has been hooked ever since.

Emma Celeste, a San Diego native, graduated from Seattle University with degrees in both Strategic Communication and Media Studies and Spanish. She is the current Assistant Project Manager with National Conflict Resolution Center and works closely with the Live Well San Diego program as well as the university projects. Emma has had the opportunity to work with the Brewers Association, the San Diego Brewers Guild, and other local breweries in the facilitation of The Art of Inclusive Communication and The Bystander Challenge. Emma has a passion for teaching and uses her past experiences in working within schools to help her better engage participants and facilitate workshops.