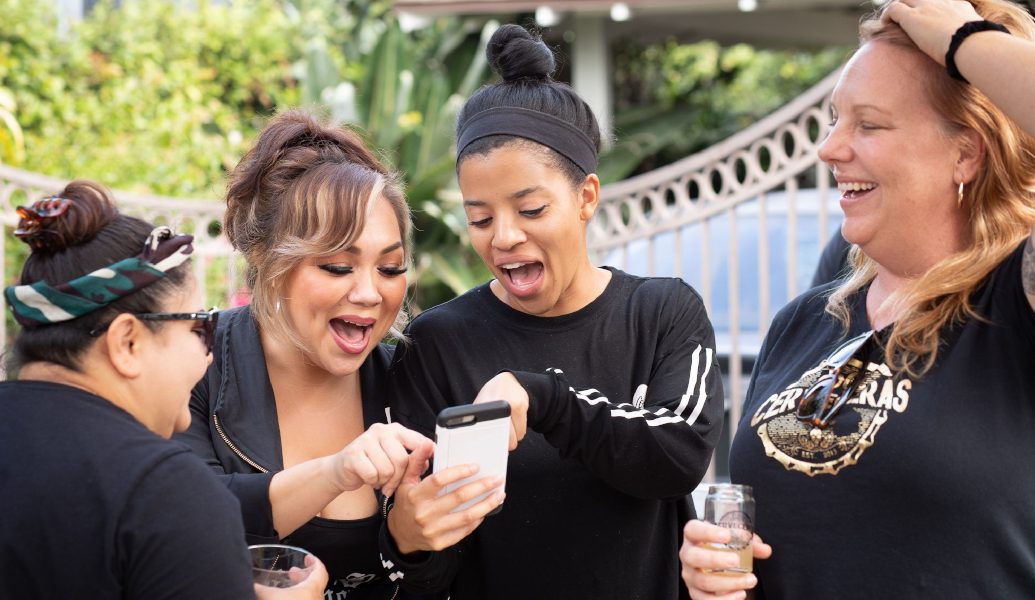 An Overview of Revenue and Expenses for Homebrew Clubs

In this recording of a panel discussion from Homebrew Con 2017 in Minneapolis, MN, representatives …More

Earlier in 2019, the American Homebrewers Association (AHA) conducted its first survey of homebrew clubs. The results of this survey are intended to help the AHA develop content that will aid club membership, recruitment, and organization. The survey was taken by 113 homebrew clubs, about 5 percent of the 2,210 clubs registered with the AHA.

We’re happy to share our key findings with all clubs as well as the full survey results. Some of the most interesting takeaways from the survey include the following.

Homebrew club members know the fun and the value of being in a club—and the degree of risk that is involved when a group of people gathers to share alcoholic beverages. That risk involves both the venue hosting the club meeting or event and the risk to the club itself if an accident were to occur following a homebrew club gathering.

The American Homebrewers Association (AHA) has found a homebrew club insurance product that is a good fit for our membership.