For the past 10 years, we’ve asked Zymurgy readers to share a list of their 20 favorite beers that are commercially available in the United States. A record number of votes were cast this year: 16,445 for a dizzying array of brands available to beer lovers across the country.

For 2012, we have a four-peat! Russian River’s Pliny the Elder, a double IPA, claimed the top spot for the fourth straight year. Finishing second for the third straight year was Bell’s Two Hearted Ale, an IPA. (T indicates tie) 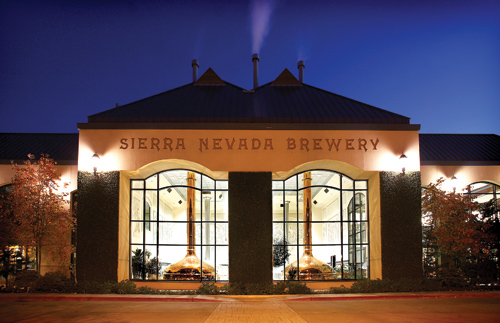 Brewery rankings are based on total votes received by each brewery’s beers. This year’s top brewery is Sierra Nevada Brewing Co. in Chico, Calif.  Sierra Nevada placed three beers in the top 10, and five in the top 20, including its new Ruthless Rye. Perennial favorite Dogfish Head Craft Brewery finished second. 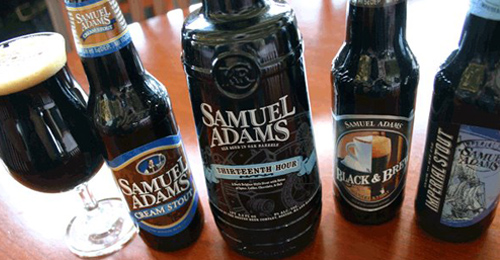 We also tabulate which breweries had the most brands represented in the results. The brewers at Boston Beer have been busy lately, with a whopping 41 of their beers receiving votes in the poll.

As in years past, there was a decidedly all-American bent to this year’s voting. Of the top 50 beers in the poll, none were produced by a foreign brewery. Guinness reclaimed the number one spot among imports. 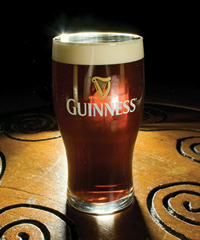 Once again, we raise a glass to those breweries that, though small in production, score high with beer lovers. We determine the Spirit of Homebrew Award by taking a brewery’s total number of votes and dividing it by the brewery’s annual production in number of barrels.

Look for information on participating in the 2013 poll in an upcoming issue of Zymurgy magazine as well as on HomebrewersAssociation.org. Cheers!

Cheers to the “Best Beers in America”