Washington, D.C. • December 11, 2018 – Winners of the third annual Hill Staff Homebrew Competition were announced today by the American Homebrewers Association® (AHA) during a reception on Capitol Hill. Twenty-two entries were submitted by eligible congressional legislative staff and federal employees and judged by an elite group of certified beer judges and professional brewers.

Charlie Papazian, widely regarded as the “godfather of homebrewing” and founder of the AHA—which celebrated its 40th anniversary last week—was on hand to present the winners with the esteemed Capitol Hill Staff Homebrew Champion Trophy and offer his renowned celebratory fist bump.

The House vs. Senate Best on the Hill Homebrew Award went to the Senate this year for its Oatmeal Stout. The two hotly contested beers were made during the Homebrew on the Hill event back in September and awarded by popular vote at the reception.

“This is the type of brewing battle we like to see on Capitol Hill,” said Gary Glass, director, American Homebrewers Association. “This competition is a great example of how beer is bipartisan and brings people together. The annual Hill Staff Homebrew Competition is a fun way to tap into the collaborative—and often competitive—spirit of homebrewers in the Beltway. Congratulations to this year’s winners and thank you to all those who entered into the competition.” 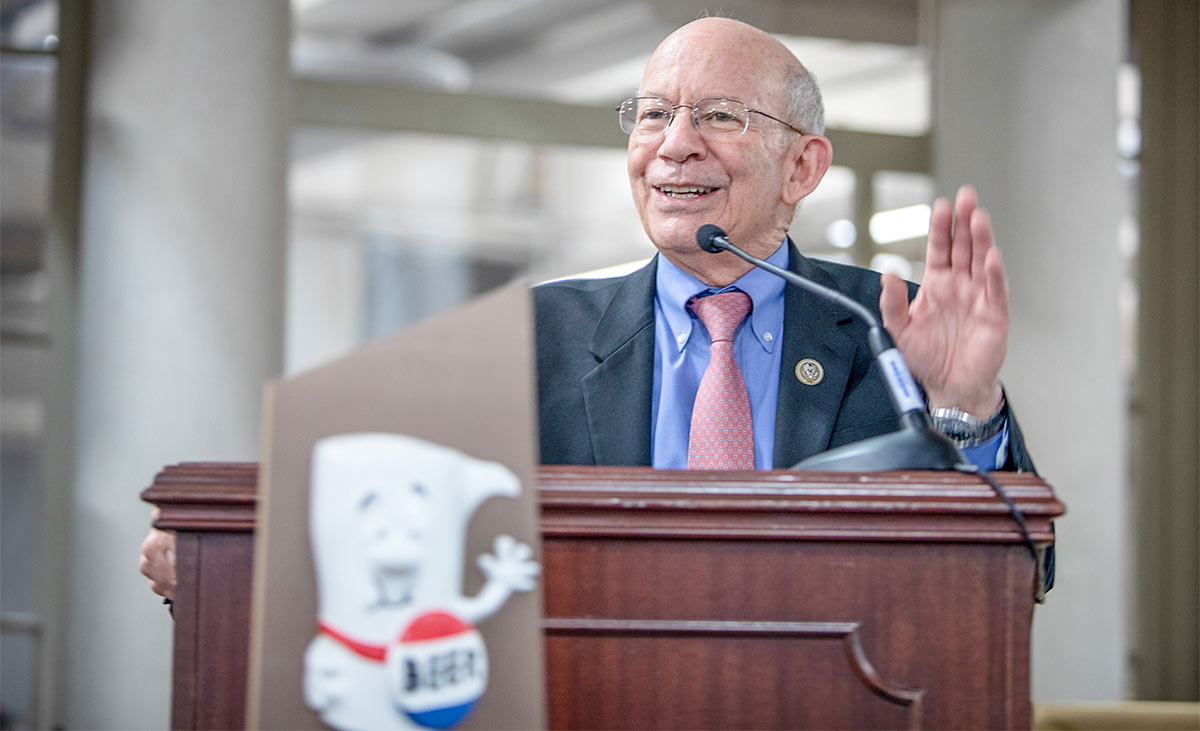 Images from the awards reception are available for use and download here. 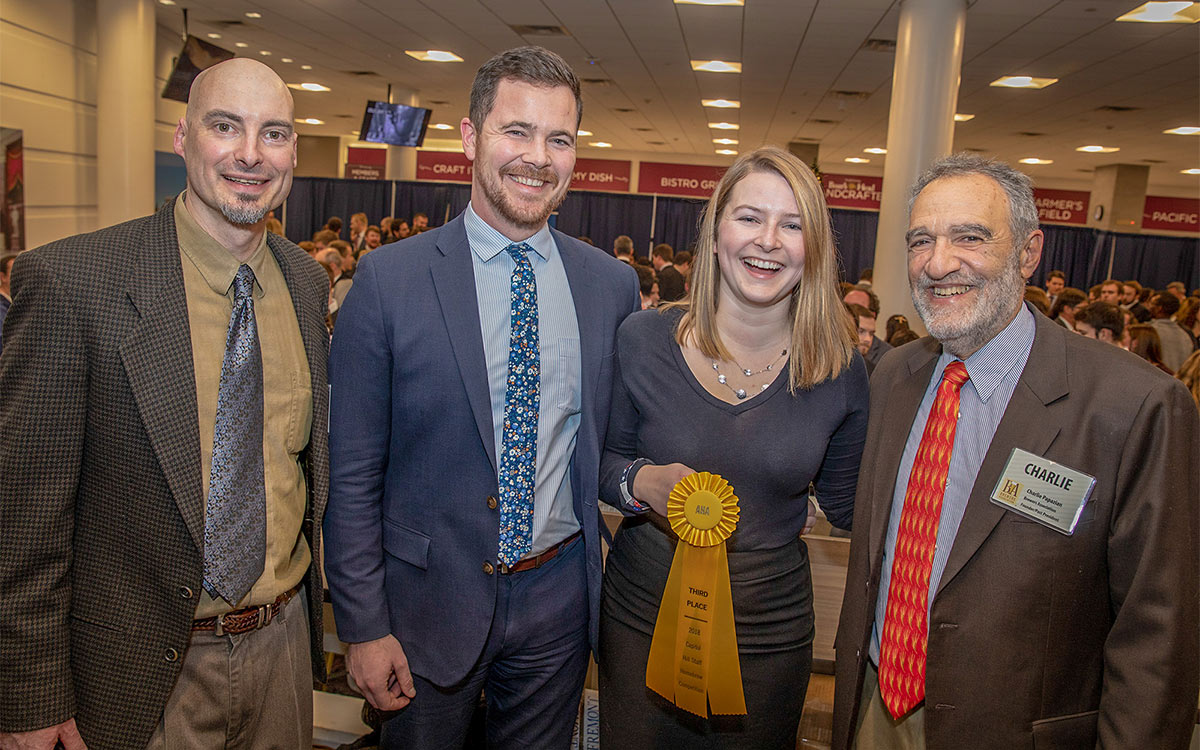 [Above: James Zorn from the Office of Rep. Charlie Crist (D-FL, 13th District) and his …More