Homebrew on the Hill was a half-day long event to generate interest in the homebrewing in our nation’s capitol. Members of Congress and their staff were invited to help brew a homebrew batch, while being encouraged to sign up for the Capitol Hill Staff Homebrew Competition. The House and Senate each had its own brew day location where a particular style was brewed, a tangerine pale ale and oatmeal stout respectively. With the help of the DC Homebrewers Club, each site also featured demonstrations on mash and wort tasting, creating a yeast starter, bottle capping, and analyzing and sampling different beer ingredients.

Each chamber’s beer that was brewed during Homebrew on the Hill will be served at the BA’s Annual Holiday Reception and Capitol Hill Staff Homebrew Competition Award Ceremony in December where attendees will vote on their favorite. The winning chamber will be presented with the House vs. Senate Best Homebrew on the Hill Award… and enjoy bragging rights for a year! 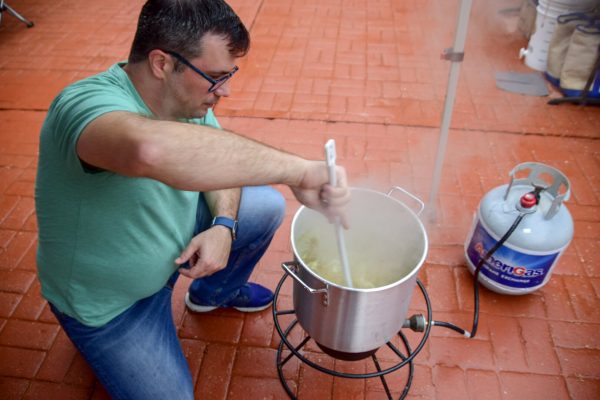 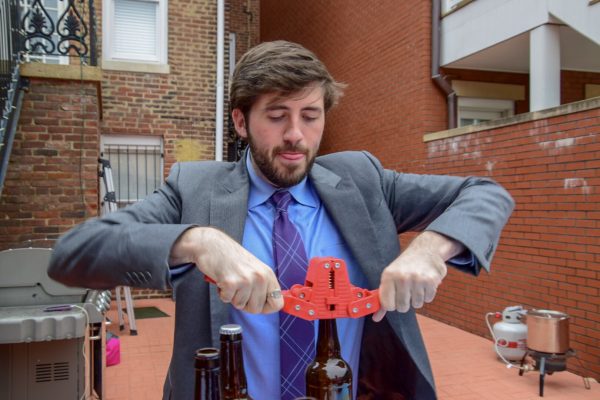 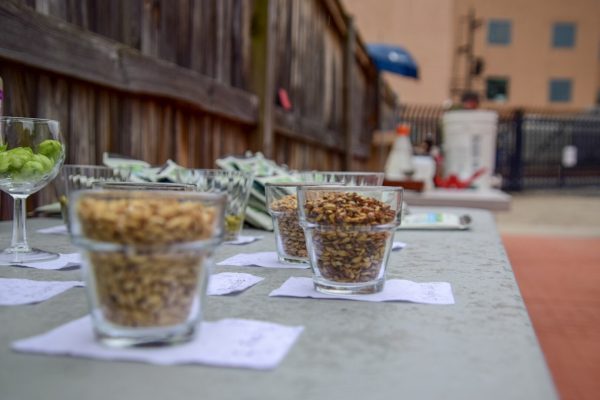 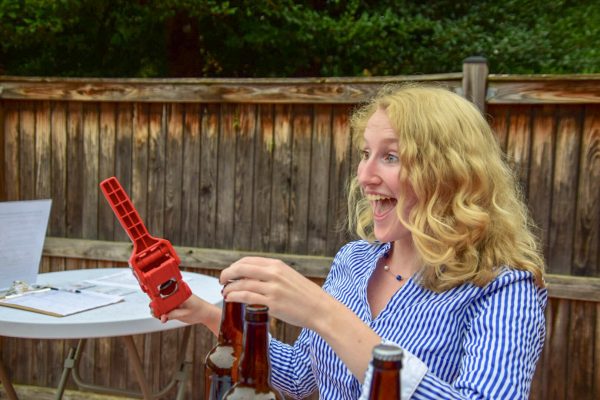 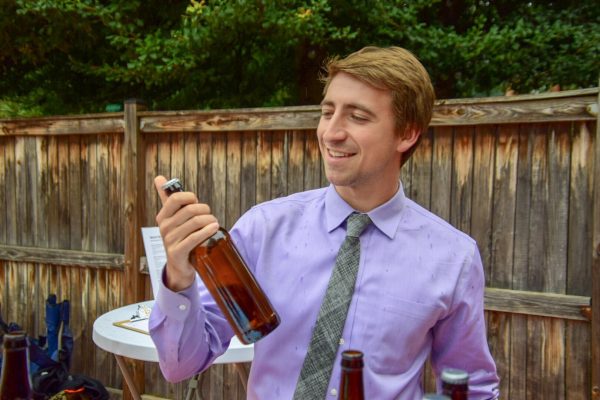 Following Homebrew on the Hill, the AHA and DC Homebrewers Club members attended the House Small Brewers Caucus. The House Small Brewers Caucus is currently the largest caucus in the House with 234 members. It formed to better understand all aspects of small brewing. The AHA discussed homebrewing, its importance to the small and independent craft brewing industry, and the Capitol Hill Staff Homebrew Competition to members of Congress and their staff.

Look out for more homebrew news from Washington, D.C., this December to find out who the best homebrewers are on Capitol Hill.