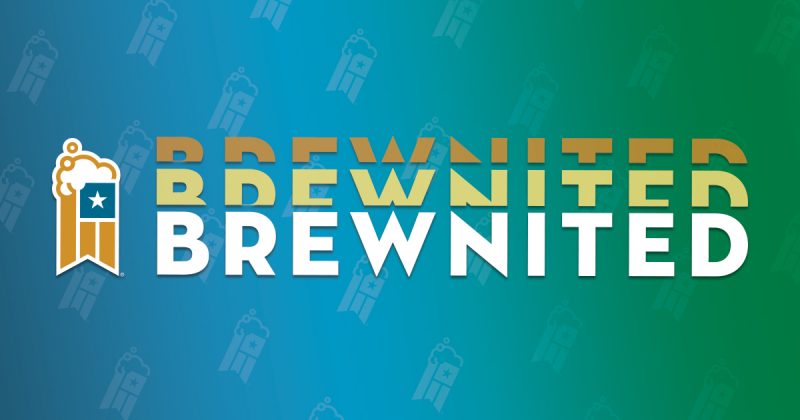 Let’s Come Together for a Totally New Kind of #GABF

By now you’ve probably heard the news. We won’t be able to gather in person in Denver this fall and celebrate the wonderful world of craft beer together.

Here’s What We’re Gonna Do

We couldn’t possibly miss a year of bringing our community together, so this year, we’re not only going to meet in spirit, but virtually and locally as we “Brewnite” and bring the 39th annual Great American Beer Festival (GABF) to you through a nationwide “passport” program.

Between October 1-18, Great American Beer Festival passport holders will have exclusive access to beery deals at participating festival breweries nationwide,  Participating breweries will be added on a rolling basis starting mid-July, with a complete list of brewery deals published September 15.

In addition, passport holders will have exclusive access to online content during the official virtual festival dates, October 16-17.  The online schedule is still being finalized but highlights include fun, interactive activities like Brewers Studio happy hours, tastings and interviews with brewers from around the country. All content will be broadcast via our friends at The Brewing Network. Complete festival details and schedule will be announced mid-August.

There are three ways you can support GABF: