The American Homebrewers Association (AHA) and Stone Brewing have partnered to host a people’s choice–style homebrew competition at their annual AHA Rally in Southern California every year since 2008. During the Rally, attendees have the opportunity to sample beer from dozens of homebrewers and vote on their favorites. The winning homebrewer’s recipe is replicated by Stone on a commercial scale, distributed around the country, and entered into the annual Great American Beer Festival® Pro-Am Competition.

This year’s competition and AHA Rally will be held at the Stone Company Store in Richmond, Va., on Saturday, November 17, from 11 a.m. to 2 p.m. The event will give homebrewers in the mid-Atlantic area the opportunity to have their recipes showcased on a national scale for the first time since Stone opened its East Coast brewery and taproom in 2016. 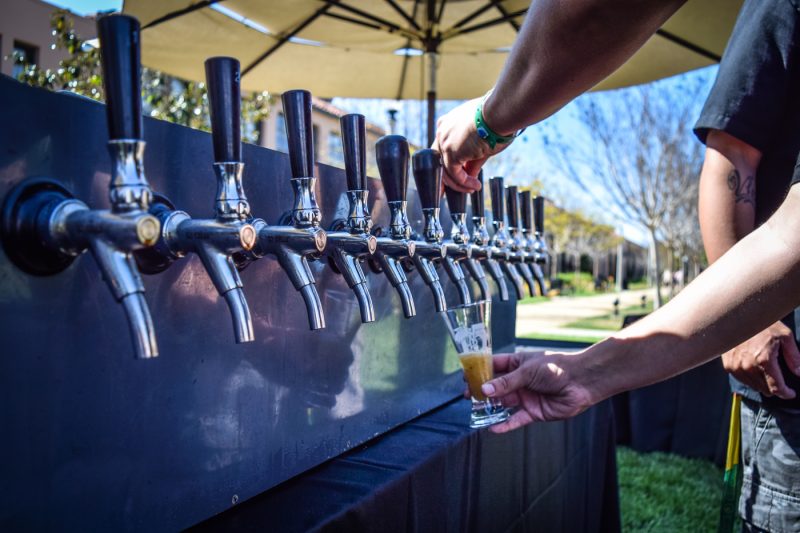 Stone AHA Rally attendees will be able to sample dozens of homebrewed beers during the event and vote on their favorite.

To find out more details about the event and RSVP to attend, visit the Stone AHA Rally web page.

“We’re excited to bring this event to the homebrewers in Virginia and the surrounding states,” said AHA director Gary Glass. “It is a dream of many homebrewers to have their beer replicated by a world-class brewery and made available on store shelves around the country. We’re proud to continue partnering with Stone Brewing on this event every year, and it shows just how dedicated Stone Brewing is to supporting their local homebrewing community.” 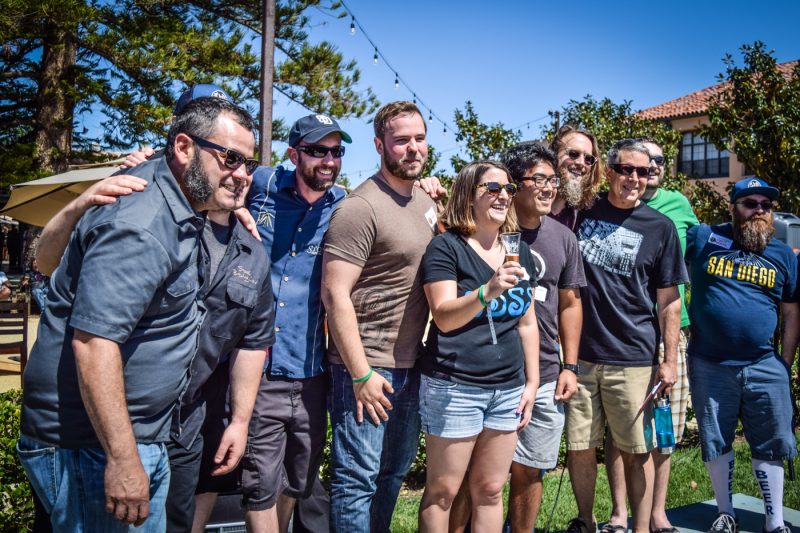 Juli Goldenberg was announced as the winner of the 2016 Stone AHA Rally homebrew competition. Her recipe for a carrot cake–inspired beer became the basis for 24 Carrot Golden Ale.

The competition is open to members of the American Homebrewers Association and will be limited to the first 20 entrants to sign up. The competition is free to enter, and entrants must be present at the AHA Rally on November 17 to win. Those interested in competing can review the full competition guidelines and sign up to enter their beer on the Stone AHA Rally web page.

Competition entrants will be required to drop their beer off at the Stone Company Store the week before the event. The winner will be announced at the end of the rally.

The Stone AHA Rally has become a highly anticipated event in Southern California over the past ten years and will return to Stone World Bistro & Gardens – Liberty Station in November 2020. The event is planned to alternate annually between San Diego and Richmond in subsequent years.