In what appears to be the largest crowdfunding* campaign in history, the Brewers Association (the parent organization of the American Homebrewers Association)—a not-for-profit organization that represents America’s small and independent brewers—has announced the craft brewing community’s intent to Take Craft Back from Anheuser-Busch InBev (ABI). (*While the cause is real, the dollars are not. No credit cards are being taken, though free swag is on offer to those who pledge their support.)

That’s right! The #TakeCraftBack campaign seeks to crowdfund the $213 billion (billion, with a “b”!) needed to acquire ABI, the international corporation that has been acquiring small breweries across the country. Since 2011, Belgium-based ABI has purchased 10 formerly small and independent American craft breweries.

As homebrewers, we are the most avid beer fans in the world and we deserve to know who makes the beer being sold in stores and bars! For many of us, pledging our beer loyalty to small and independent brewers who pour their lives into every glass of craft-brewed beer is as important as the beer itself. However, as Anheuser-Busch InBev acquires once-independent breweries and markets them in a way that obfuscates ownership, they are furthering the illusion of choice by supplying retailers, beer bars, and venues with an array of brands that appear to be independently brewed but are all under the Big Beer umbrella that is ABI.

Sure, this $213 billion goal is may seem an impossible feat, but at the end of the day, Take Craft Back is about the real reasons beer drinkers should identify and seek out beers from truly small and independent craft brewers—because unlike Big Beer, craft brewers put community over corporation, people and principles ahead of profits, and beer before the bottom line.

So fire up your interwebz and help support the cause! Pledge your support at TakeCraftBack.com—where the fine print notes that they’ll only be in touch if all $213 billion is actually raised. (Yes, when you pledge, you can keep your credit card in your wallet.) Oh, and everyone who pledges can select from free swag items (while supplies last). 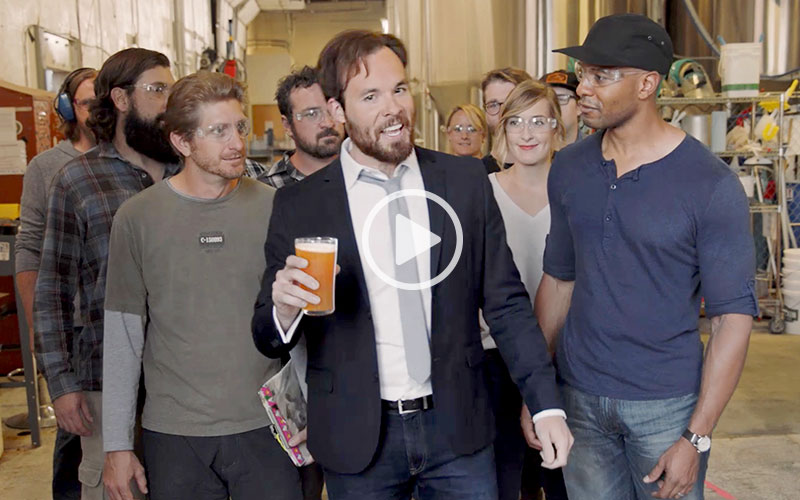