Melvin Brewing wants to brew and can your homebrew club’s beer!

Like many craft brewers, Melvin Brewing has a humble beginning rooted in homebrew. “I started out the typical way, extract brewing,” says Jeremy Tofte, founder of Melvin Brewing. “That started an addiction only a homebrewer can understand!”

After cutting his teeth making homemade beer for his ski bum buddies, Tofte took the plunge into the world of professional brewing when he started brewing on a 20-gallon MoreBeer! BrewSculpture in the back of a Wyoming Thai restaurant.

But Tofte still looks back fondly on his homebrew days, and that’s what has stoked the idea for Melvin Brewing’s Boil Rumble homebrew competition. Reminiscing on his days volunteering at Portland Brewing, Tofte shares, “I still remember the feeling of euphoria I felt sitting at the bar drinking the beers the brewer would help me make. It’s a feeling we want other homebrewers to experience.”

Melvin Brewing, along with MoreBeer! and the Brewing Network, is offering six homebrew clubs a once-in-a-lifetime opportunity, and it all comes down to The Boil Rumble.

Homebrew clubs are invited to brew and submit a beer to be judged in a homebrew competition. The six best-of-show finalists will brew their recipes with Melvin Brewing to have it distributed in the winning clubs’ markets.

The six finalists will go head to head at Homebrew Con 2019 in Providence, R.I. The winning beer will earn the club a MoreBeer! BrewSculpture, a spot on the Brewing Network podcast, and having their beer brewed and canned by Melvin and distributed… nationwide!

Entering The Boil Rumble is as easy as visiting MelvinBrewing.com. Here you will find the rules and regulations, the full details of the competition, and the portal to enter. You can also join in the conversation about The Boil Rumble on the AHA Forum.

All clubs must register for the competition by January 31, 2019. 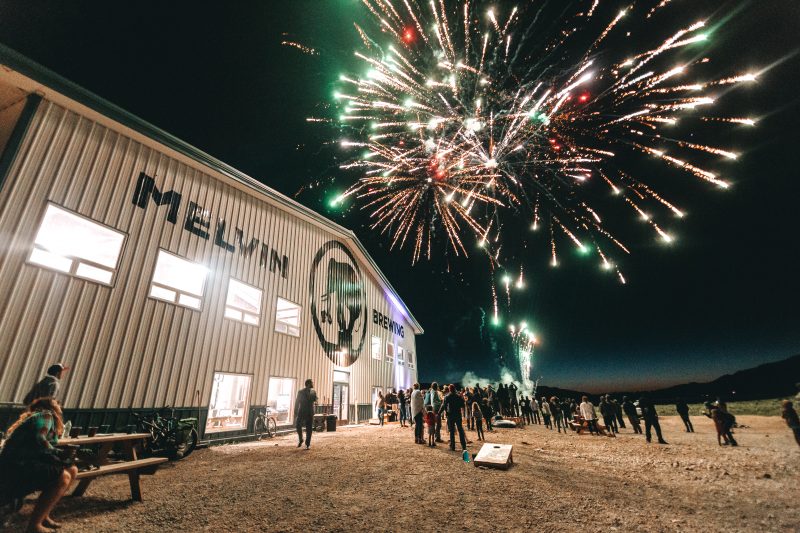 Will Campbell’s Hazy IPA: A Bittersweet Story of Community and Camaraderie