If you’re a big-time homebrewer, chances are you have quite the collection of “corny” kegs. In a perfect world, all of these kegs would be filled with precisely-carbonated, homebrewed beer. And I’d guess most of the time, that’s the case. But, what can you do if you find yourself with an empty keg or two and no beer coming down the pipeline?

Here are five other beverages, some with and without alcohol, that can be kegged, carbonated and served from your homebrewing keg system. Keep in mind, however, that you might want to have a separate set of rubber gaskets and liquid tubing for your non-beer drinks to prevent cross contamination issues.

Did you know the Cornelius (aka “Corny”) kegs were originally used by soda companies before becoming a staple in the homebrewing world? Maybe you found out the hard way when you got your hands on a keg with layers of dried-up soda syrup. The soft drink industry eventually abandoned this technology when they moved on to the current, cheaper system that mixes syrup and soda water when the drink is dispense.

Now the coveted corny keg is a must-have for homebrewers, but there are still people creating and kegging delicious sodas just like the good ol’ days. These aren’t your average drinks, either, but creative sodas made with interesting combinations of real ingredients. This is a great way to quickly fill an empty keg with something tasty, or get the kids involved in something they can actually taste. For some great homemade soda recipes, check out homebrewer Drew Beechum’s article “Soda, Anyone? The Rejuvenating Tonic Bar” featured in the March/April 2013 Zymurgy magazine. 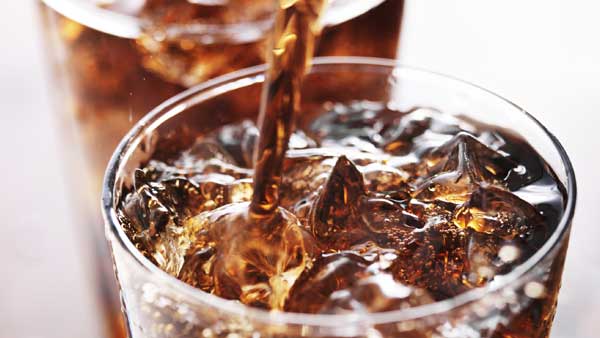 A lot of us homebrewers are already seasoned mead and cider makers, beverages made by fermenting honey or apple juice respectively. Often both drinks are served uncarbonated (“still”), but there is really nothing like an effervesecent mead or cider with a bit of sweetness. Unfortunately, achieving the perfect level of carbonation and sweetness when conditioned in the bottle is extremely challenging, and often times can end in exploding bottles due to too much pressure. There are techniques to pasteurize the ciders in the bottle to achieve sweet, carbonated meads and ciders, but they can take quite a bit more effort and experimentation.

Kegging allows the mead and cider maker to have precise control over sweetness and carbonation without having the constraints of a “bottle bomb” to worry about. In either drink, the yeast activity is halted through a sorbate addition or constant cold crashing. Then, sugar can be added—generally honey for mead and juice concentrate for ciders, though there are many alternatives. The keg is hooked up to CO2 through a regulator which allows the carbonation level to be dialed in precisely. Mead and cider carbonation can range from petillant (lightly sparkling) to soda and champagne-like levels.

You heard right. Serving coffee from the keg is kind of a “thing” now at cafes across the country, and don’t write it off as a gimmick just yet. Toddy coffee (coffee made by cold-steeping coarsely ground beans) is kegged and served at very low carbonation through a nitrogen-infused draught system. Nitrogen creates smaller bubbles than CO2, creating a smoother, silky drinking experience which works really well with coffee. Throw a dash of cream or chocolate milk in the cup before filling and you’ve just found your new morning pick-me-up on draught.

All you need to do is learn how to make cold brewed coffee at home, which is also a great technique for preparing coffee to be added to a beer recipe, and set up a nitrogen draught system to serve the coffee at a very low, nearly undetectable level of carbonation.

Nitro keg systems aren’t 100% nitro, but a blend of nitro and CO2. Justin Drapeau, head brewer and nitro guru at Oskar Blues Brewery in Colorado, covered everything you need to know to dispense nitro draught beers at home at the 2015 National Homebrewers Conference which can be downloaded for free. 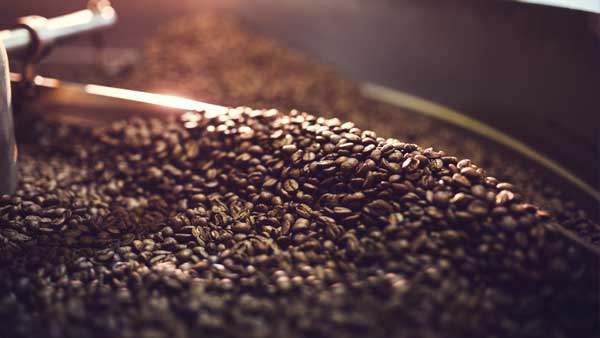 Sparkling water is the new water, or so I’m told. Many of those fizzy-bubbly addicts out there have been switching from sugary sodas to carbonated water as a healthy alternative and means of consuming water, though some refute the claim that water and sparkling water are interchangeable. But we won’t get into that…

All you need to do is fill a keg with good-tasting water, throwing in a hop bag filled with your favorite infusions of fruits, herbs and vegetables, and carbonate it to taste. That’s it. Citrus fruits, berries and minty herbs are all very popular, but it’s really up to you. But just as with beer, don’t go overboard with the amount of ingredients. Water first, infused flavors second. And, dumping a keg of water isn’t all that painful when you’re ready to fill it with beer.

You may have noticed wine sneaking its way onto the “on-tap” menus at bars and restaurants. Sure, there are some styles of sparkling and champagne wines, but typically a spritzy wine is a sign of something flawed and unfavorable. But many “economically friendly” wines are now being delivered to commercial accounts in kegs as a way to cut down on the carbon footprint of packaging and shipping, while also cutting down on the waste of partially-consumed bottles at restaurants.

Home winemakers can choose to package in kegs and have the ability to serve by the glass, which can be very useful and cut down on waste. Those making intentionally-sparkling wines will also enjoy precise control over carbonation.

Now there’s also an option for those of us who are not winemakers, though I’m not proud to share it. Combine your favorite jug wine and assortment of cut fruit in a keg. Set the carbonation around 2.5-3.0 volumes of CO2 and allow to refrigerate overnight. Boom! Homemade, carbonated sangria. Sacrilegious to some and nectar of the gods for the rest. 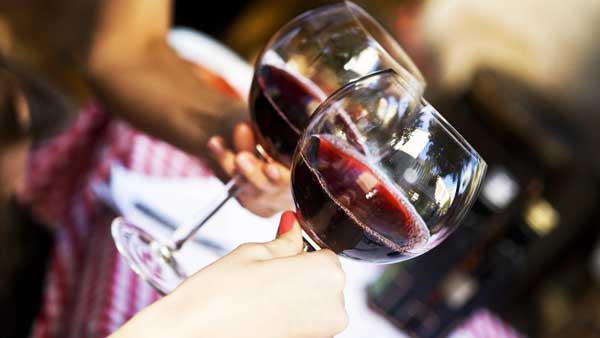 SHARE: Have you served other drinks out of your homebrew keg setups? Tell us about it in the comments!

How To Make Soda at Home