Homebrewing has brought us more than we could have hoped for—pushing the envelope with new, interesting twists on traditional styles. Now, consider session beers within this context. It’s a beer that has a twist on the traditional style and they need some loving.

They’re low in alcohol but full in flavor, they’re refreshing particularly in hotter months of the year, and you can enjoy a few more and still hold a conversation, walk straight, and not forget to close your tab. We should embrace session beers because they deserves a place in craft beer just like any other style.

First, we need to address the stigma around low strength, weak, light beer. There are two fallacies that need to be addressed: light beer isn’t popular and any beer that’s less than five percent ABV can’t be as delicious and flavorful as an eight percent imperial IPA. You couldn’t be further from the truth.

Craft beer lovers and homebrewers are tapping into an idea that’s existed for quite some time—session beer. Low-alcohol, light beers are the most popular beers in the country. The 10 best-selling beers in the U.S. are all five percent ABV or less. Although most are light lagers produced by large commercial brewers, craft enthusiasts and homebrewers are taking what works on a large level and tweaking the idea on their own terms. Sound familiar? 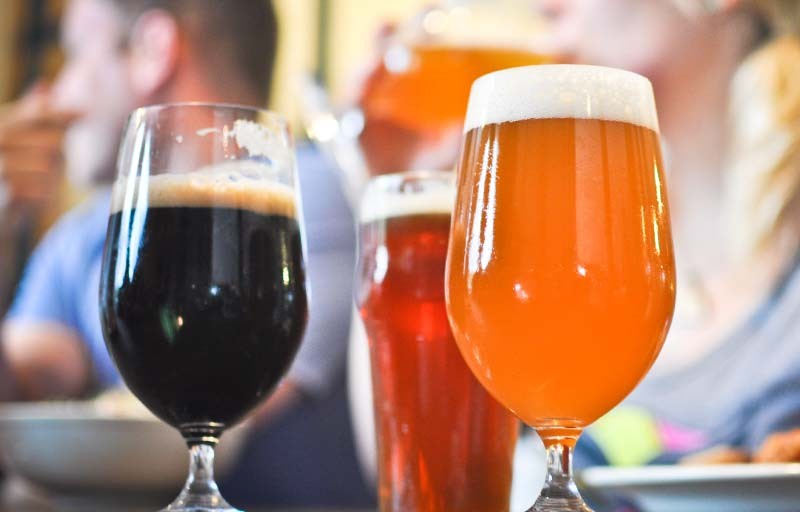 There are two definitions that you should keep in mind for session beer. CraftBeer.com defines a session beer as primarily refreshing and drinkable. The goal is to reach a balance between the beer style’s character and the lower alcohol level. In other words, take your favorite beer style, knock down the ABV below five percent and keep the taste you love.

The second definition is from the Beer Judge Certificate Program (BJCP), which defines a session beer as something that encourages and allows the drinker to continue drinking, while still remaining relatively sober and in control of his or her faculties for at least three to four glasses.

What to Look For in a Session Beer

Session beer is a generalized term, therefore, it’s difficult to pinpoint exactly what to look for because they can be any style. However, here are some general guidelines to help you figure it out.

Beer Is in Session

Although many of the top light lagers are produced by the largest commercial brewers, you shouldn’t be discouraged from seeking out or brewing tasty light beer. Low-strength beer is as mainstream as it gets, but until recently, many beer drinkers didn’t want to admit that light beer can be good beer. 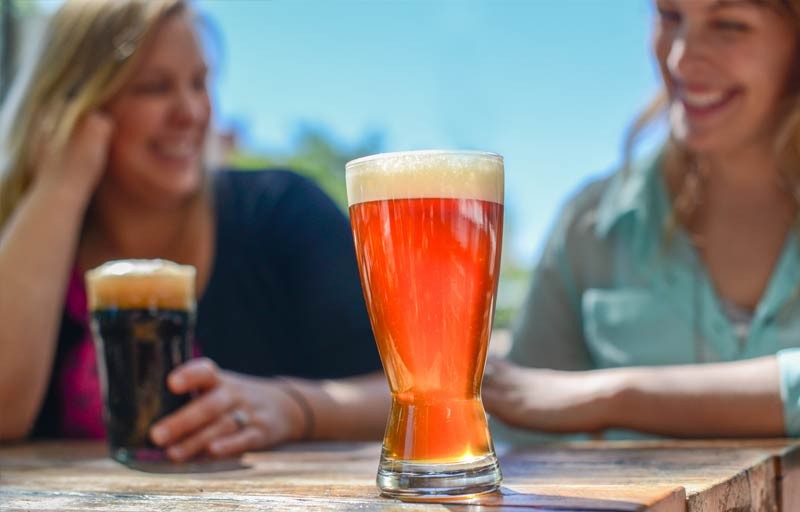 Mainstream popular light beer is the low-calorie and fairly tasteless, however, people are beginning to prefer tasteful beer. We’re seeing a resurgence of session ales within the craft beer and homebrewing communities, with some breweries expecting their session IPAs and ales to someday become their leading brands. So, just as the homebrewing and the craft beer revolution once changed the way drinkers think of beer, there is another opportunity to reintroduce and rediscover tasty lighter beers.

So, now that summer is here and we all desire a refreshing, easy-to-drink beer, check out these homebrew session recipes you can enjoy all day (or at least, most of the day).

Duck Slippers German-style helles, created by Charlie Papazian, comes in at 4 percent ABV, making it all the more enjoyable served in a liter mug (or two).

More tolerable and not nearly as serious as his predecessors, Pliny the Toddler is sessionable and refreshing with all the delicious hoppiness.

You’re gunnawanna brew this one for yourself. A sessionable Oktoberfest style with a medium-light body, amber color and gentle noble hop mouthfeel and aroma.