On December 12, 2017, a remarkable event took place in our nation’s capital when Republicans and Democrats united over something we all love: homebrew and independent beer.

Although it may seem as though Republicans and Democrats are as divided as ever these days, great beer receives bipartisan support. On December 12, 2017, lawmakers from both sides of the aisle attended the Brewers Association’s (BA’s) annual holiday tasting on Capitol Hill to unite and celebrate homebrewing and independent beer in our country.

The event was open to staff and members of Congress and continues to be a great way to promote the efforts and missions of the American Homebrewers Association (AHA) and BA. This year had a little twist on the event by including the second annual Capitol Hill Staff Homebrew Competition awards ceremony, an event that promotes homebrewing in the House and Senate. This year we had 15 entries and opened the event to all Capitol Hill staff. AHA competition coordinator John Moorhead spoke about the competition, the AHA, and the symbiotic relationship between homebrewing and a growing beer industry.

Bob Pease, the Brewers Association’s president and CEO, presented the awards, which included first, second, and third place in two categories, a best-of-show award, and a House vs. Senate award for the staffer who had the highest score between the two legislative chambers. We also had an  AHA booth where beer from all the entrants in the competition was poured so fellow Hill staffers could sample their beer during the event. The list of winners is below. 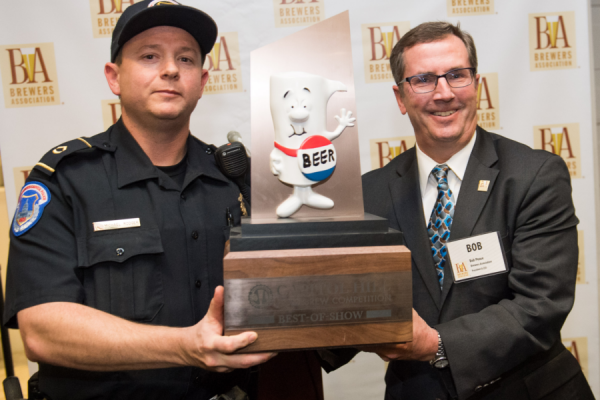 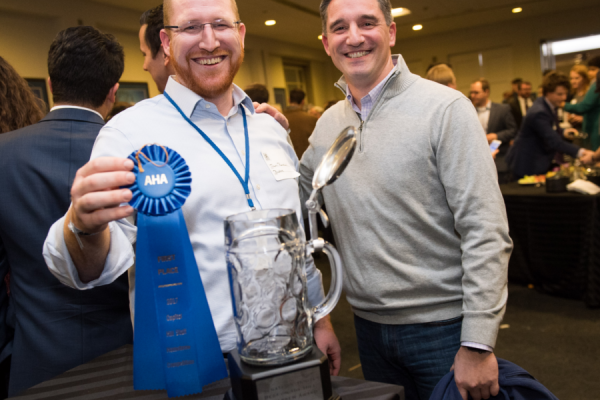 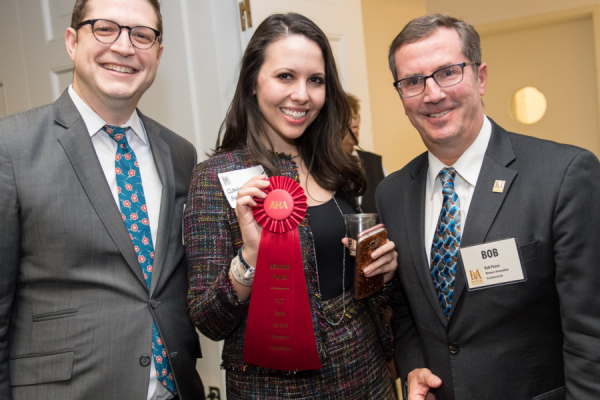 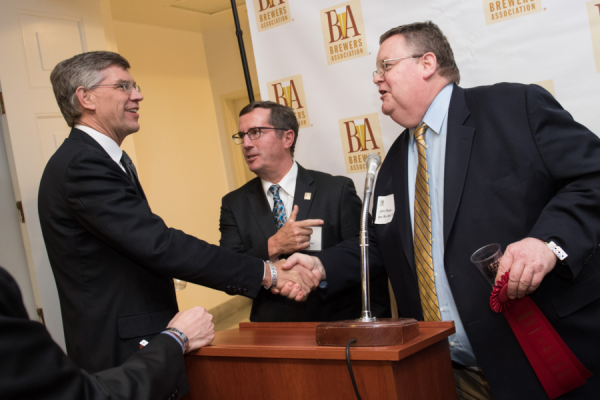 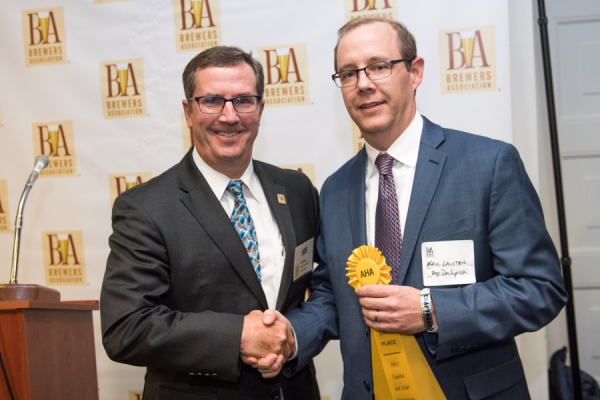 Additional details on the competition can be found in the official press release on BrewersAssociation.org, and photos from the ceremony—which are you are welcome to share with credit to the AHA—can be found here. We are happy to answer any questions!

Forced carbonation at 2.3 vol. of CO2