Santa Catarina is a state in southern Brazil. Zymurgy readers might be familiar with it as the home of Catharina sour, a light, refreshing sour fruit ale. In fact, the recipe on page 11, Tropicalia, is Gordon Strong’s signature example of the style.

Victor Beuren, who created the cover art for this issue of Zymurgy, also calls Santa Catarina home. A homebrewer and freelance illustrator, he proudly proclaims Santa Catarina “the state with the most beautiful beaches.” As one might expect from a region strongly influenced by German immigrants—Victor’s surname, Beuren, has Teutonic origins—Santa Catarina also enjoys a lively beer culture. We asked Victor to tell us more about his art and his approach to brewing.

Visit Victor’s website for a video about his process! 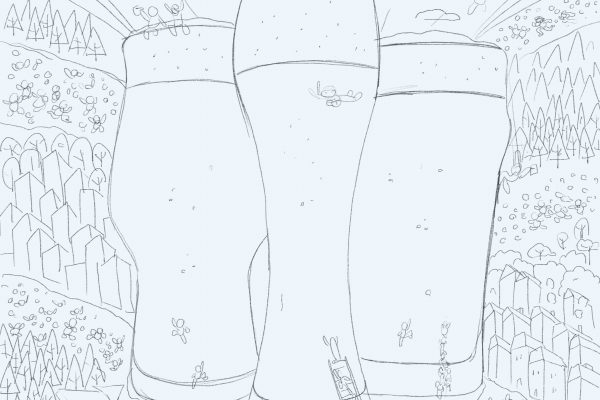 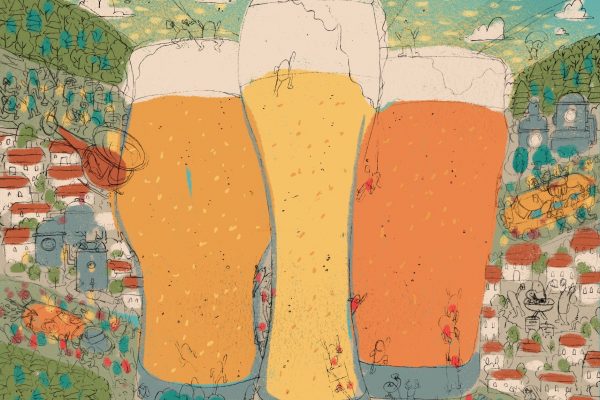 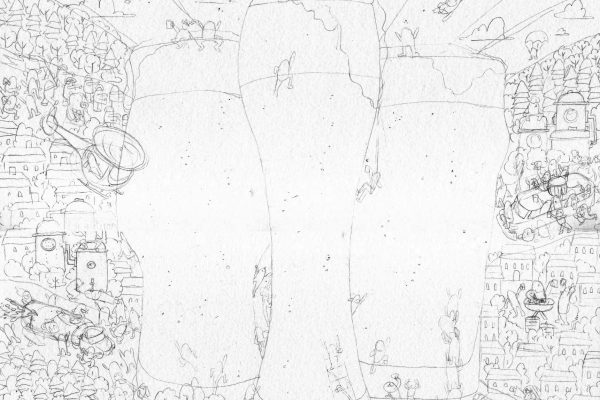 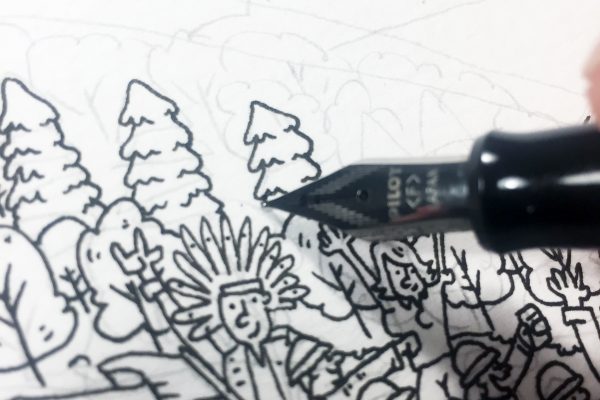 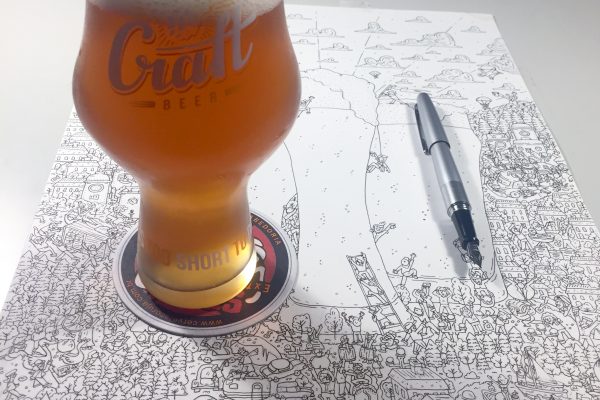 Zymurgy: How did you become an illustrator?

Victor Beuren: I wish I could say that I’ve drawn since I can remember, but that’s not true.
I come from the advertising industry. As an art director, my role was to hire and direct illustrators from all over the world. I started to make quick drawings in my free time, just for fun. In 2009, I felt confident enough to call myself an illustrator, and it started taking more and more of my time. In 2014, I became a full-time illustrator working with clients from around the world. 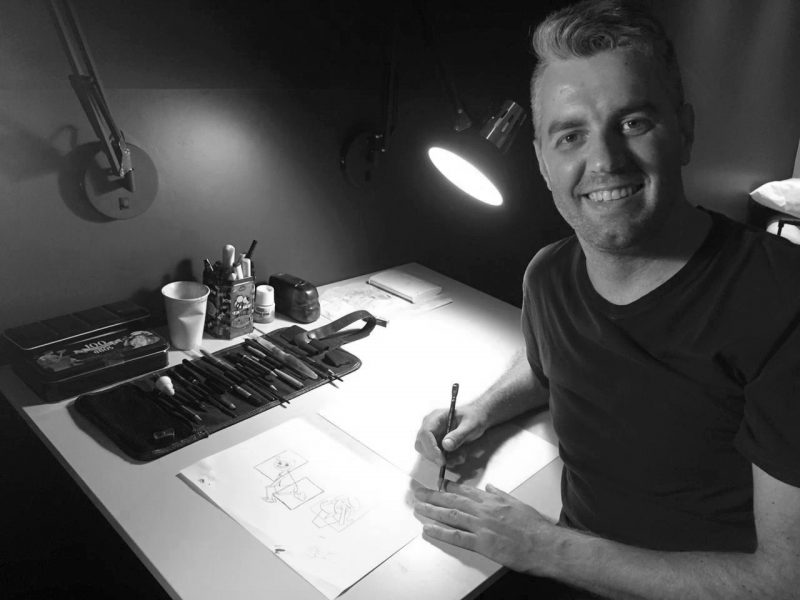 Z: What is the inspiration for your craft?

VB: My main inspiration is a short word: fun! Everything related to pure fun: beer, video games, my family, the beach. If it makes you smile, it will be in my illustrations.

Z: What is your connection to homebrewing and craft beer?

VB: Craft beer and homebrewing are relatively new in Brazil, not more than a decade old. Today I drink more beer than I make, but I study a lot and put passion into it. I don’t intend to brew commercially, but if I make a great recipe one day, why not?

Some friends asked me to make a label for their beer. It was a great opportunity to mix my two passions: beer and illustration. So, I experimented with painting the label with beer. The beer had to be thick and dark so that the color would appear on paper. A Pilsner or pale ale wouldn’t work, so I painted with a Russian imperial stout. It was interesting to see the illustration evolve as I put layer after layer on the paper. Hope I can make another label like that someday. 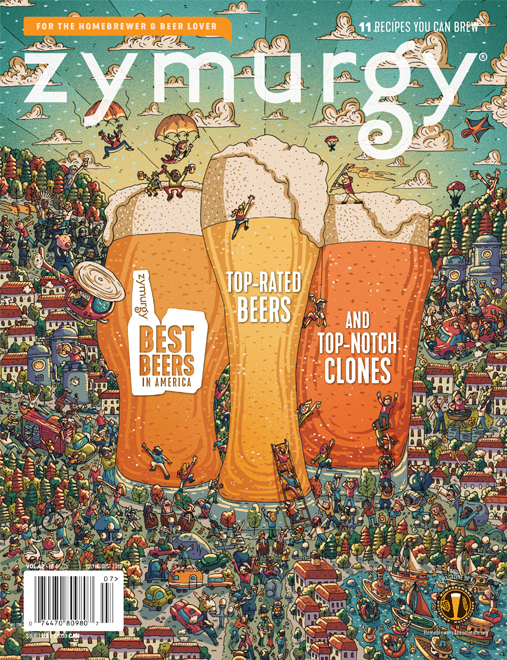 The final cover of the July/August 2019 issue of Zymurgy magazine. (click to enlarge)

Z: How long have you been homebrewing?

VB: I started homebrewing with some friends four years ago, making some IPAs, just for fun. They wanted to brew commercially, but that wasn’t my intention, so I separated from the group. Two years ago, I began making my own, just for me and friends. I’m still buying equipment, and I can’t say that I’ve made a perfect beer. But I’m experimenting and getting there.

Z: Did you include any Easter eggs or curious details in your cover illustration?

VB: Yes! In this kind of detailed illustration, I like to put my life on it. You can see my family, my dog, and my friends. When I met my wife, I had to catch up as she was a way better drinker than me. That situation is illustrated near the IPA glass. You can find my friend Nicolas flying with the hop aroma, a guy climbing the pint, and some paratroopers going to the beers. One of them has released his parachute to get there faster!

To see more of Victor’s work, visit victorbeuren.com. All images in this post are credited to Victor Beuren.