This is part 1 in The Beer Off-Flavor Series by Drew Beechum. Catch Drew at Homebrew Con …More

This is part 2 in The Beer Off-Flavor Series by Drew Beechum. Catch Drew at Homebrew Con …More

This is part 5 in The Beer Off-Flavor Series by Drew Beechum. Catch Drew at Homebrew Con …More

This is part 6 in The Beer Off-Flavor Series by Drew Beechum. Catch Drew at Homebrew Con 2019, where he’ll be presenting “Brewing Simple: Great Beer with Less Effort and More Fun.”

Every hero needs a nemesis—a Moriarty for Sherlock, an Iago for Othello, the Yankees for the Red Sox. In the case of our heroic ales and lagers, it’s oxygen and its nefarious ability to destroy flavor and aroma.

While oxygen is crucial early on in fermentation, it’s also the cause of the dreaded “oxidation” effect. And in these days of uber-aromatic, uber-time-sensitive hoppy ales, the threat of oxygen—with its ability to wreck hop aroma, malt crispness, and just the sheer freshness of our beer—looms ever larger! 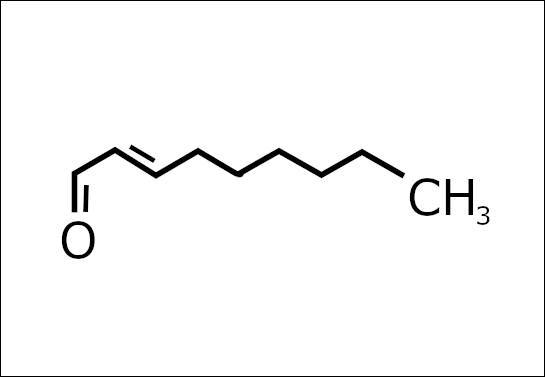 Trans-2-nonenal is one of several compounds formed due to oxidation. This compound causes the “papery” character associated with oxidation.

Tasters commonly report these characteristics when detecting an oxidized beer:

*Sometimes oxidation can enhance the character of a beer, and in some styles its presence is acceptable. Take barleywine for example. A well-aged strong ale like barleywine can benefit from hints of sherry, dark fruit, and brown sugar.

If you’re looking for a classic example of bad oxidation, just look for an IPA older than 9 months.

It’s right there in the name! Oxygen is a majorly corrosive element, and it will quickly destroy any number of flavorful compounds while helping form the others mentioned above.

While we want oxygen in the beginning of fermentation to improve yeast sterol production—a process that in turn improves yeast cell walls and ultimately the entire fermentation—we desperately want to avoid oxygen later in the process.

Solution: Once fermentation has kicked off, it’s a no-go on O2! So after you oxygenate your wort for the yeast’s benefit, you want to avoid introducing oxygen until you take your first sip. There is a caveat when brewing high gravity beers (1.090+) in that some brewers recommend additional oxygen infusions 12 to 24 hours after pitching the yeast.

Here are some ways to prevent oxidation: 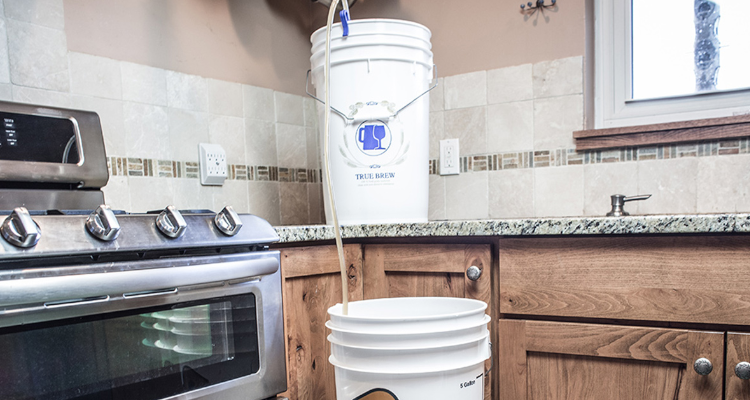 A slow, steady flow can help reduce the introduction of oxygen when racking (transferring beer/wort).

Despite our best efforts, some oxygen will always find its way into beer bottles and kegs. Given enough time, oxygen will rear itself in the form of oxidation-derived off-flavors.

Solution: Drink your beer…now! But seriously. There’s an argument to be made that beer is a fresh consumable, so unless you’re making a very strong (high alcohol) beer, it’s best not to wait for the inevitable march of time.

Like age, heat will allow oxygen to work its devilry, only faster. Increasing your beer’s storage temperature accelerates oxidative reactions.

Solution: For maximum lifespan, store your beers cold. A commonly accepted temperature for storing and aging beer is 55°F (13°C), but even colder is better! I’ve had kegs of “regular” strength (5.5% ABV) beer that have tasted crisp and fresh for years when stored at 35°F (1.6°C).