Find the right American Homebrewers Association event sponsorship for you.

This annual event attracts the nation’s most active homebrewers and beer enthusiasts that gather to celebrate their passion. The conference includes judging, seminars and social events that offer homebrewers the chance to mingle, learn and have fun.

Most sponsorship opportunities receive an exhibit space, advertisement in the conference program, recognition and “Thank You” before, during and after the conference on AHAConference.org, an insert in the attendee bag, and a web banner advertisement.

There are five major award categories and 34 style categories to sponsor.

The Great American Beer Festival (GABF) is the largest and longest-running celebration of American brewing, and it celebrates its 39th year in 2020, returning to Denver’s Colorado Convention Center. More than 800+ breweries are expected to present more than 4,000 beers to a crowd of 62,000 during the three-day salute to American brewing.

GABF gives your company exposure to the entire brewing community and those who love craft brewed beer. From the smallest brewpub to the largest brewery, from the novice attendee to the dedicated beer geek, thousands of beer lovers and homebrewers from around the world converge on Denver for three days of sampling the best beers in the U.S. The GABF draws a diverse crowd, with active, 21–45 year-old professionals as our largest demographic. The event is great fun—interactive booths are popular and complement the beer and related entertaining booths.

The National Homebrew Competition (NHC) is the world’s largest international beer competition recognizing the most outstanding homebrewed beer, mead and cider produced by amateur brewers worldwide. NHC awards are presented at Homebrew Con and generate visibility for your company before, during and after the event.

There are five major award categories and 34 style categories to sponsor.

We look forward to working with you! 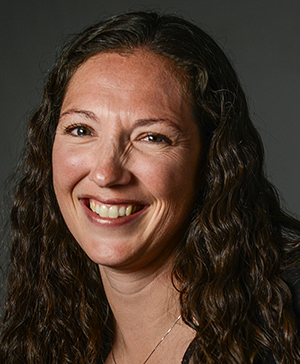 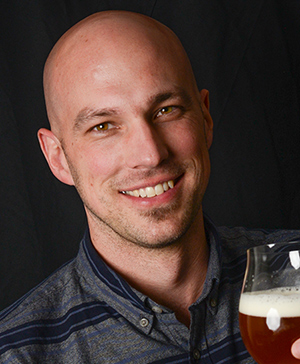