America has slowly awakened to the tremendous economic impact of small and independent craft brewers. With more than 4,600 entrepreneurs creating sales and jobs across the country, it’s likely you’ve seen that impact at work in your community. But there’s another group of brewers who are also leaving an imprint on our nation’s economy: homebrewers.

Based on American Homebrewers Association research, 815 shops sold home beverage-making supplies to the nation’s estimated 1.2 million homebrewers in 2015, with collective revenues estimated at $764 million. That’s probably a conservative estimate for the total sales going to homebrewing for a couple of reasons: 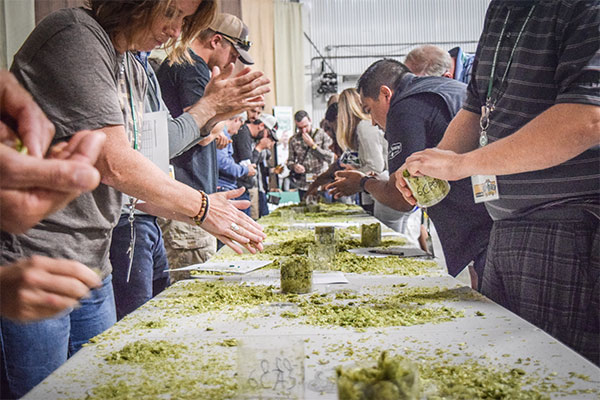 Given those adjustments, $1 billion in spending is probably a conservative estimate, with 80%-90% going directly to homebrewing equipment and the rest going to other activities directly related to the activity.

To estimate the total impact of that spending, we need to think about all the other ripples those dollars create. Equipment suppliers buy raw materials to make the equipment. Homebrewing shops employ people, and those employees spend money. This is called the “multiplier effect.” Retail multipliers are typically lower than those in manufacturing industries, but they can still add 20% to the total impact.

To estimate the total impact, I put these spending numbers into economic impact modeling software called IMPLAN. For simplicity, I assigned the $764 million to a retail category that includes hobby shops. In addition, I put $50 million in building material and garden supply stores (I’m sure some of you have bought homebrew supplies at Home Depot) and another $50 million in food and beverage stores. The final $136 million I evenly divided between hotels, travel, restaurants, and entertainment (to estimate travel and other expenses).

Here are the results:

Not too shabby! So next time you’re thinking about a brew day, remember that you’re not just making tasty beverages, you are also supporting the American economy. 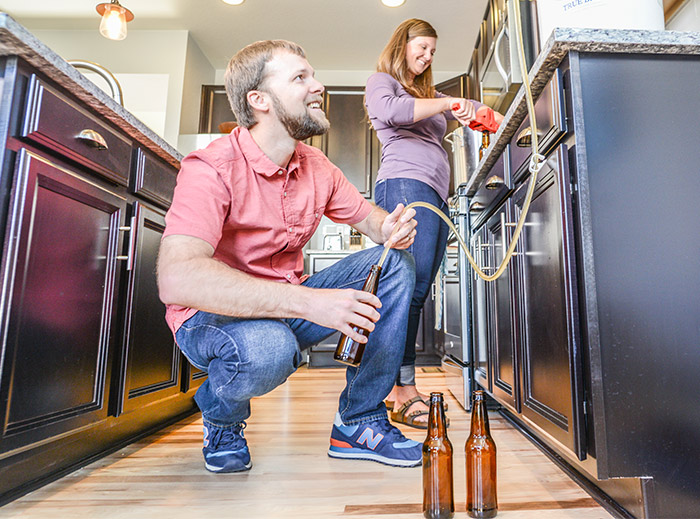 Bart Watson, Chief Economist for the Brewers Association, is a stats geek, beer lover, and Certified Cicerone®. He holds a Ph.D. from the University of California, Berkeley, where in addition to his dissertation, he completed a comprehensive survey of Bay Area brewpubs one pint at a time.