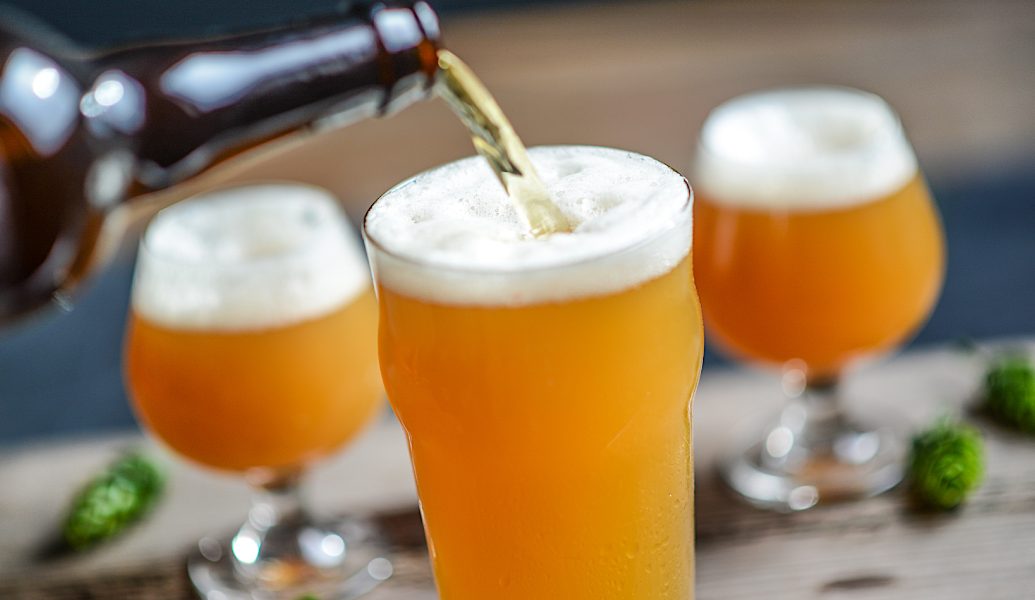 Browse through these 11 porter recipes based off beers made by professional craft brewers! Each …More

So many stouts, so little time! Browse through these 13 stout recipes based off beers made …More

There’s nothing quite like a hoppy India pale ale (IPA)! It’s one of the most …More

Browse through these 6 New England IPA recipes based off beers made by professional craft brewers! The following “clone recipes”—the term for homebrew recipes based on professional beers—comes either directly from the brewery or as an interpretation from an accomplished homebrewer. For even more beer recipes, visit our Homebrew Recipe Library.

Some of these recipes are exclusive to AHA members. Become a supporting member today or start your 30-day free trial!