Lager beer stretches far beyond what comes in 30-can cases at your local package store. The cold-fermenting family of beers covers an array of flavors and is as diverse as its warmer-fermenting sibling, ale.

Find many more lager and other beer, mead, and cider recipes in our homebrew recipes archive. 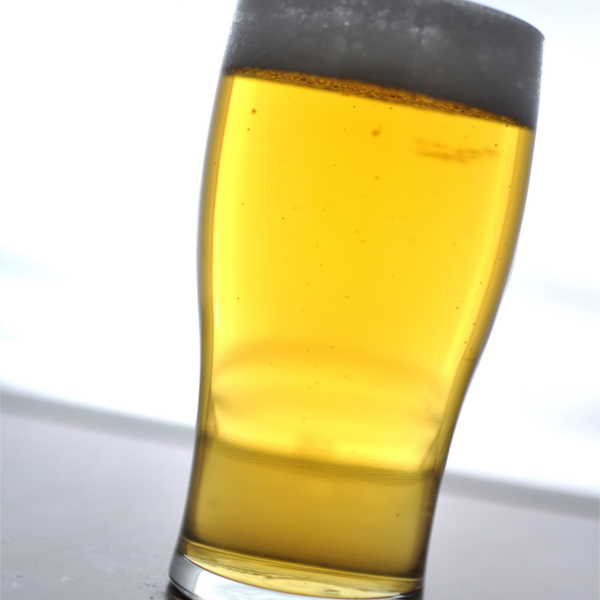 Victory Brewing Company’s Prima Pils is a light and crisp German-style Pilsner with loads of hops hiding underneath the frothy head.

Thirst quenching and flavorful, you can taste the German subtleties lingering beneath the long, dry finish of this classy beer. 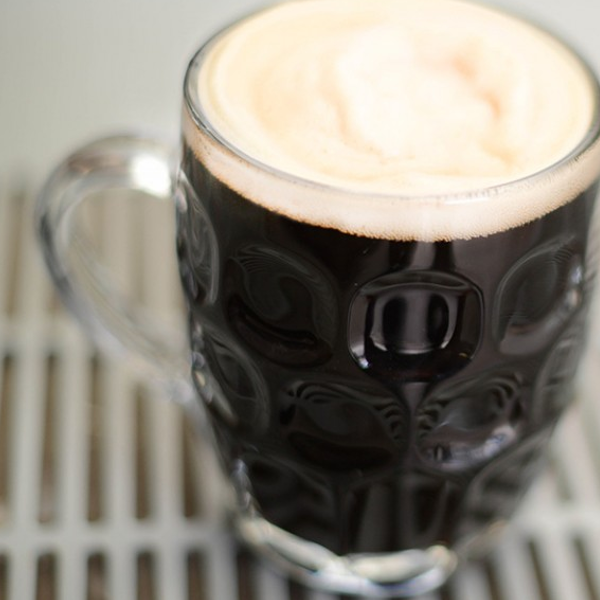 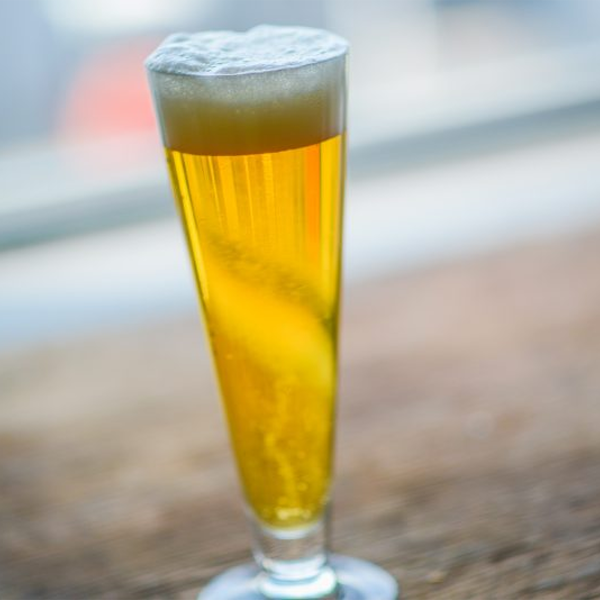 Chrysanthemum tea has been enjoyed in east Asia for hundreds of years, making it no surprise that this Kölsch-style recipe originates in Bangkok, Thailand. What may be surprising, though, is that this “Kölsch”—normally a cool-fermented ale—uses a bona fide lager strain!

Loose leaf tea is added late in boil, infusing its earthy and floral qualities into the light-bodied Kölsch. Learn more about brewing in Thailand. 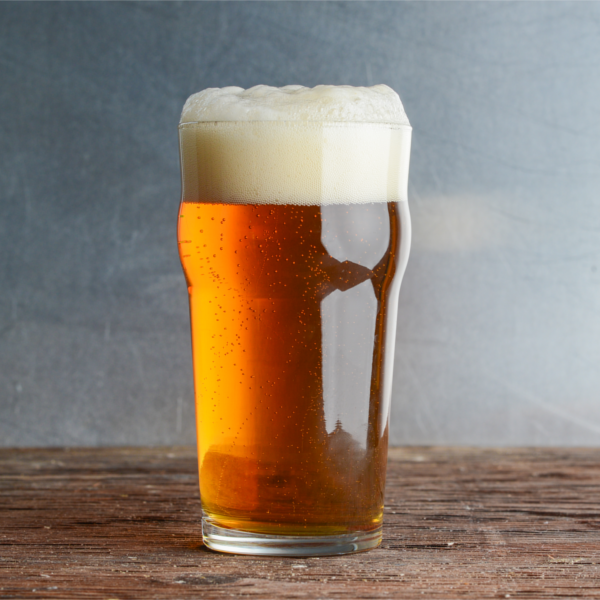 Break out the dirndls and lederhosen, and enjoy Oktoberfest year-round with this Seven Bridges clone recipe from Jekyll Brewing of Alpharetta, Ga.

Malty sweetness is paired with German Tettnang hops added at the beginning and end of the boil, making a perfectly balanced Oktoberfest. 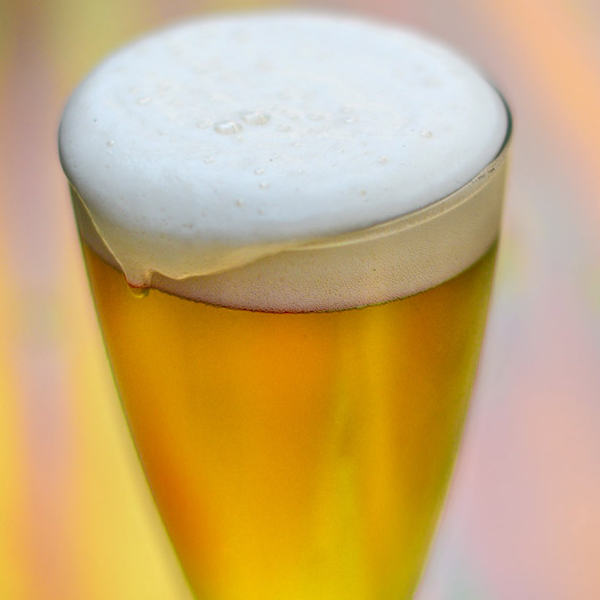 Sometimes simplicity is the key to a great beer, and this award-winning American lager recipe proves just that.

Weighing in at 4% ABV, Pilsner and crystal malts are paired with a single hop addition making for the perfect thirst quencher after a hot day mowing the lawn. 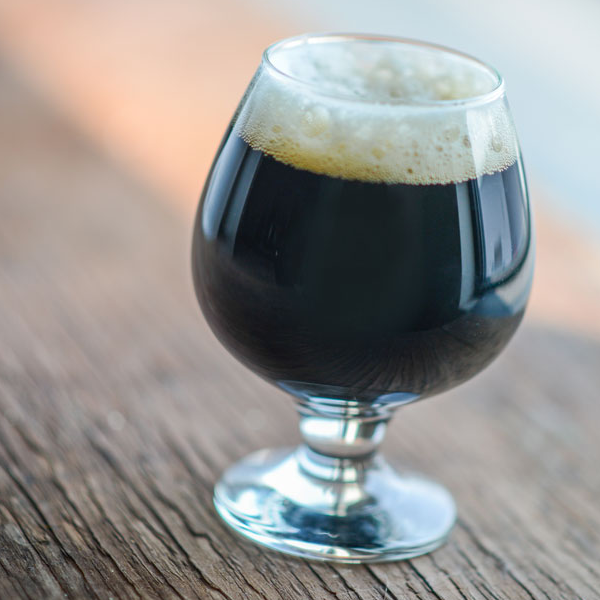 Porter is traditionally fermented with ale yeast. But as the popular style of working-class London was exported, countries in the frigid Baltic region decided to make their own spin.

Ale yeast was replaced with lager yeast, which prospers in the cold. The result is a dark, robust porter with the smoothness of a clean-fermented lager. 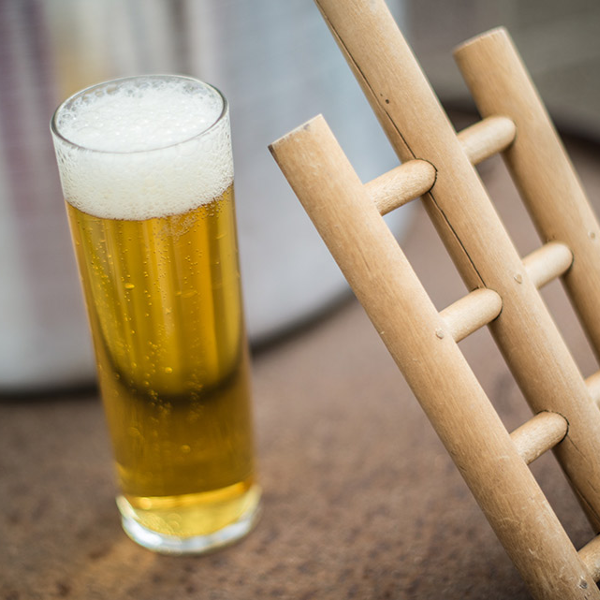 American Lager with Herbs and Spices

This specialty American lager from Free State Brewing Company in Kansas lives up to its name! 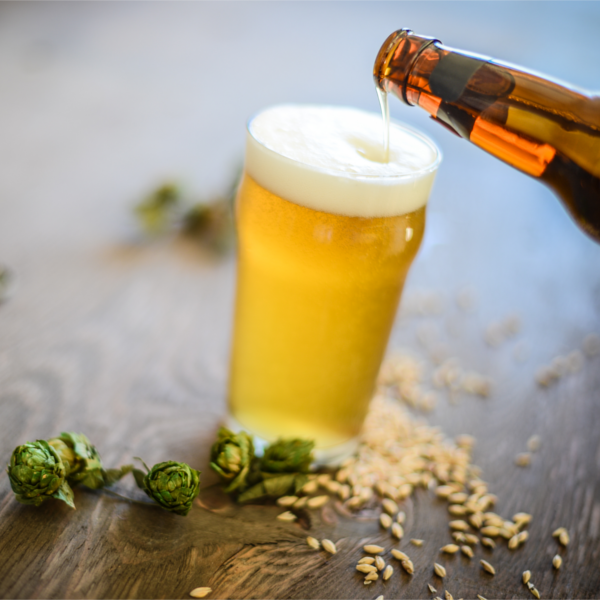 This Bohemian Pilsener is what you’d call a SMaSH (single malt and single hop) beer, where the brewer uses just one malt and one hop variety to create an outstanding beer. 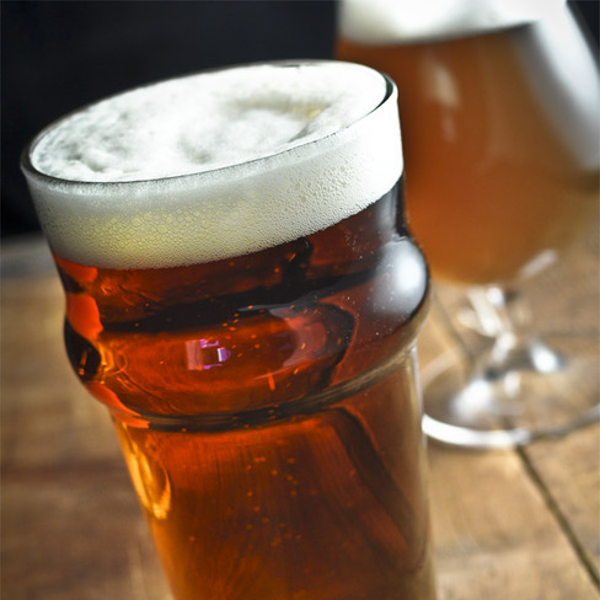 When Old Man Winter comes knocking at the door, it helps to have a warming, malty doppelbock beer in hand!

Doppelbocks are strong, dark beers that 11th-century Bavarian monks consumed for sustenance during winter fasts. This example from Gordon Biersch is deceptively drinkable despite its 9% ABV. 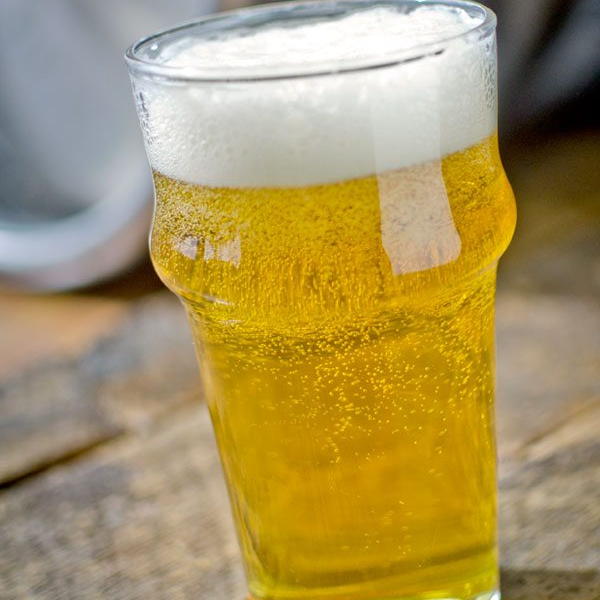 This honey lager is one of AHA founder Charlie Papazian’s most popular homebrew recipes. “Hundreds of homebrewers have won awards in competitions for their renditions of this beer,” he notes.

Named after a Beatles song, this homebrew recipe calls for a hefty dose of honey to add perfume-like qualities and increase the strength. If you desire more floral notes, dry hop with jasmine flowers!

12 Kölsch Recipes You Can Brew at Home